Posted by Mystic Hobby Games on July 26, 2017 in @ Mystic, Announcements 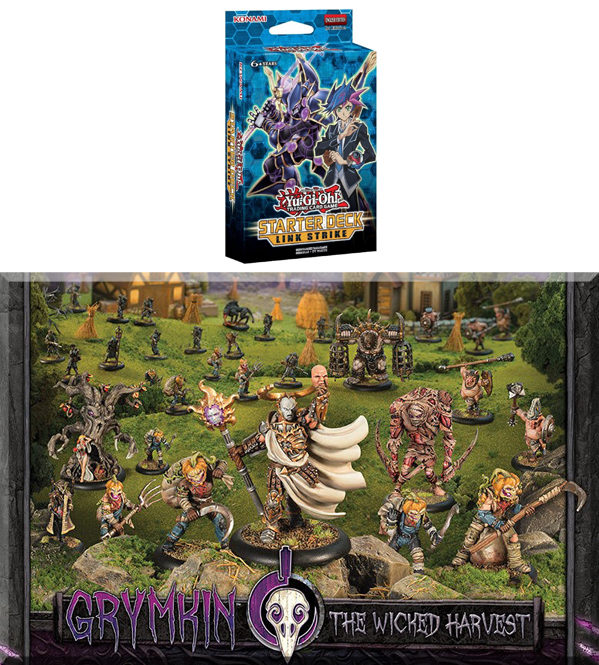 Due to a lack of Interest, Pathfinder Society has been canceled. We apologize for any inconvenience. We plan to revisit this event after Labor Day. 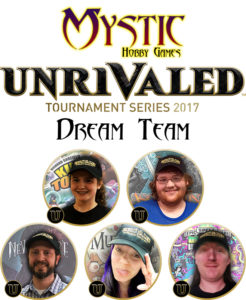 We would like to congratulate all our Unrivaled winners on Qualifying for Vegas.

Still want to represent Mystic at the Vegas Grand Final and have a chance to win part of the $250,000 pot? Last-Minute Qualifiers are being held at regional events nationwide. Visit www.unrivaled.com/register for Regional Dates, Times, and Locations!

On Saturday we hosted Yu-Gi-Oh Day. With 24 players, it was a really fun event with a ton of prize support. We’d like to thank everyone who came out for this event.

Saturday was also our Pokemon Burning Shadows prerelease. We maxed out our event, using every kit that Pokemon sent us. Thank you all for coming out and making it an epic event, and we will be able to host more players next time. 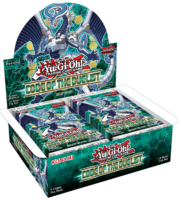