You are browsing the site archives by date.

Seats are limited, so Pre-Register today to reserve your spot in the Pokemon and Magic Pre-releases!

GOLD FOUND AT END OF RAINBOW!

That’s right, we found more Premium Gold. Get yours today before the Leprechauns take it all! 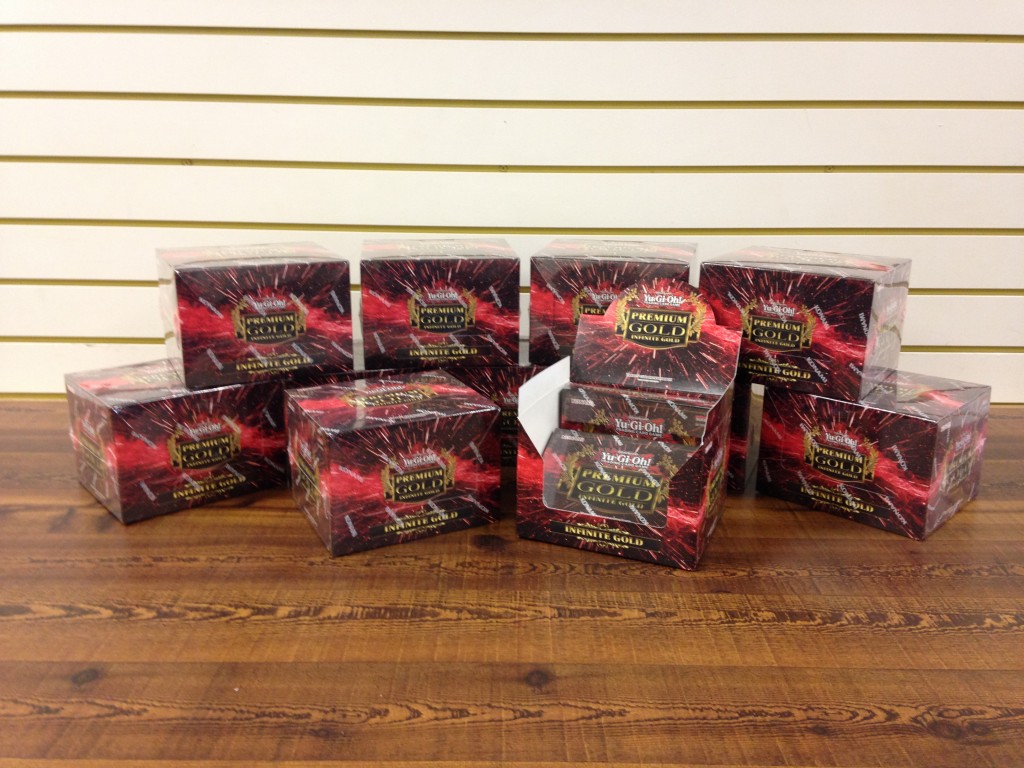 Roll Up a Win with many of your favorite DC Heroes and Villains in World’s Finest! 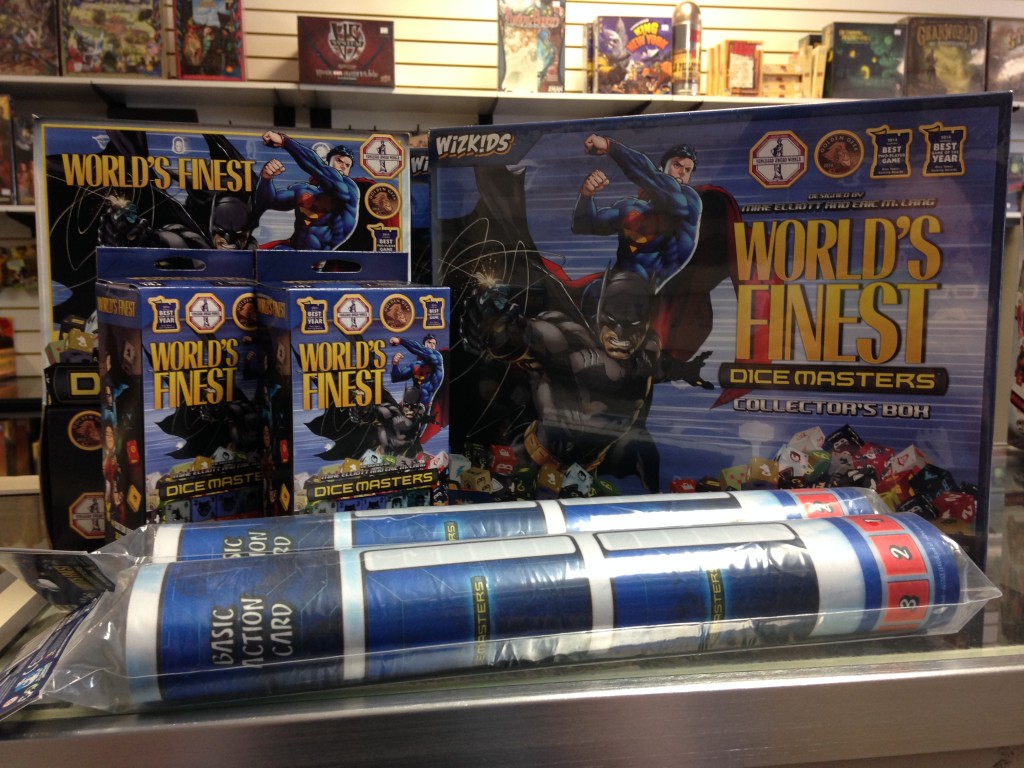 D&D Expeditions is moving to Friday Nights at 6pm

Ladies Night: Thursday Nights at 6pm
This will not replace YuGiOh Traditional, but will be held in the overflow space.

Force of Will Drafts are moving to Sundays at 6pm.